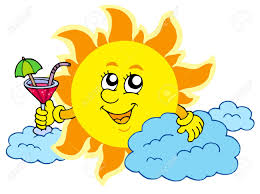 We had a great day of having fun.

I started the day out by finishing reading A Test of Wills by Charles Todd.

Larry continued playing with the security cameras. The new security cameras have a trip line and whenever something crosses one we are notified by a computer voice. It could get on your nerves but we see when the deer walk through our yards and down the drive. We really didn't realized how often they walk through. We also saw a fox walk across the drive because of the camera notification. We haven't seen a fox in months. We're excited about this.

I did the Daily Challenges of Solitaire and Mahjong and the Event: Spider Adventure of 20 games. It took me 2 hours, 54 minutes and 2 seconds, which put me in 15th place in my group.

At 2:00 we attended Di Green's Monthly A2 dance for two hours. It was called Di's Summer Solstice Advance Dance. She invited Loren Smith and Et McAtee to come and join her and Terry McCann in calling the dance. Larry danced with me. We wore our square dancing tee shirts and some of the dancers were in summertime dress and the callers were dressed for the summertime. The songs the callers called to were summer theme. Di had three breakout rooms: one was the Main Room, one was for two couple tips and the other one was two couple and four couple tips. The schedule was opening half hour was where everyone danced together. Ett called two tips and Terry called one with 27 participants. For an hour there were two rooms open. We went to the two couple and four couple room. Ett called two tips, Loren called two tips and Di called two tips, where there were 14 to 18 participants. The closing half hour was where we all met together for eight trivia questions. Then Loren and Di called a tip a piece of two couple with 24 participants. We had a super time. 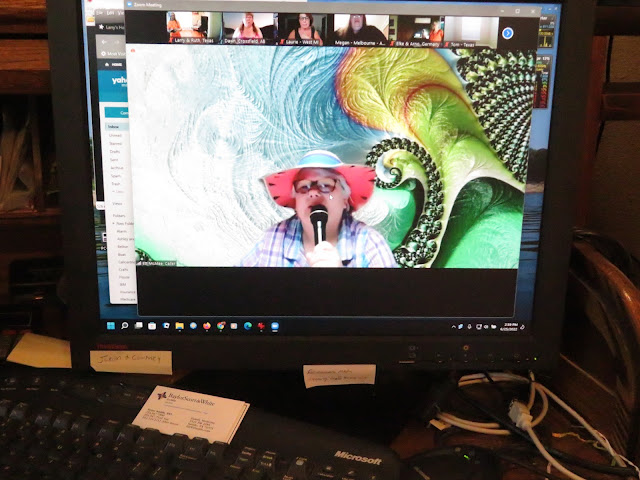 Ett in her watermelon that she made 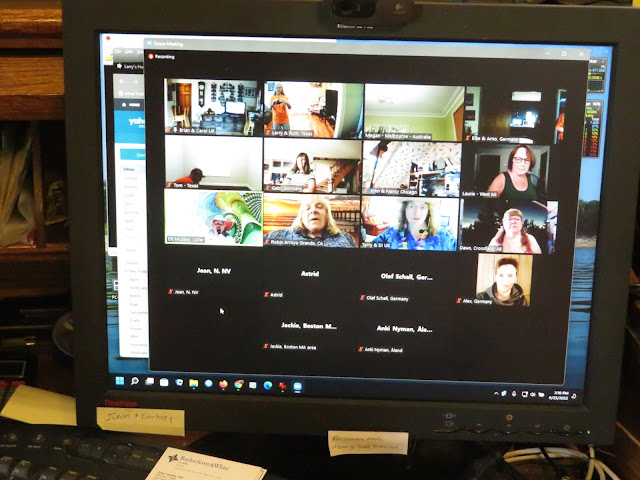 Some of the participants 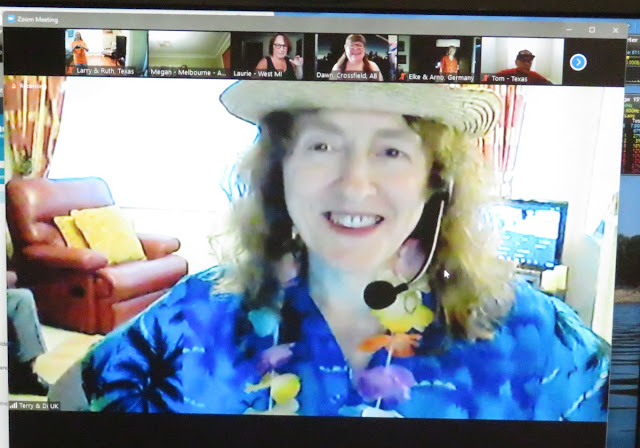 Di in her summer hat 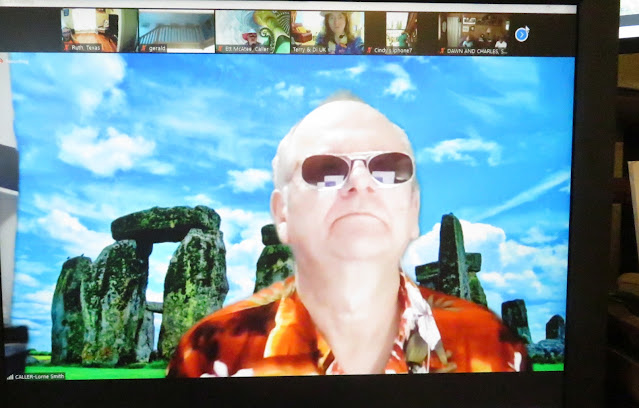 Loren in his Hawaiian shirt 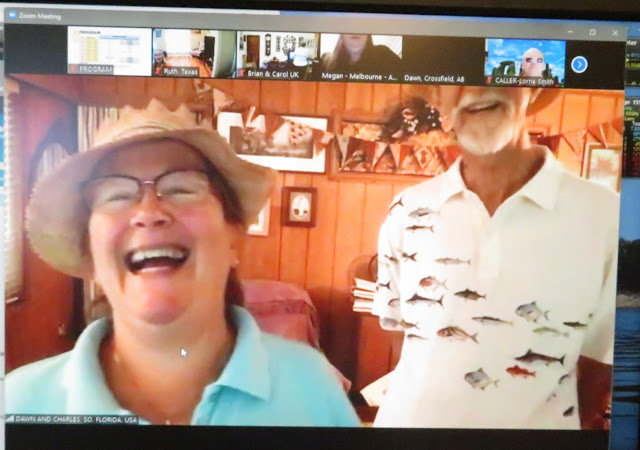 Dawn and Charles from Florida having fun

After the dance we went to the UPS Store to pickup another Seeds Program product.

For dinner we had leftover pizza. I made brownie cupcakes for dessert. 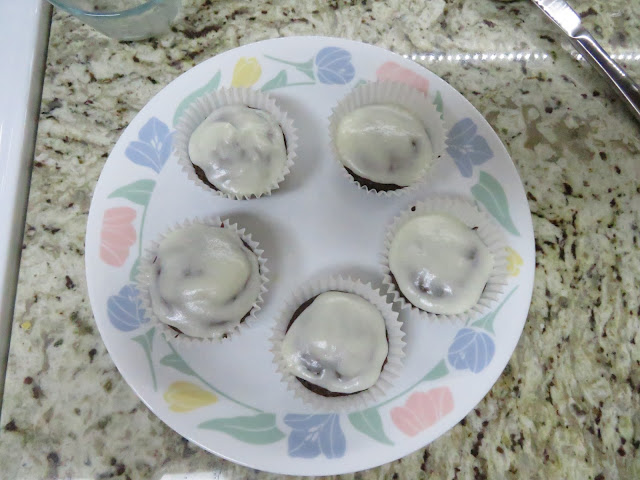