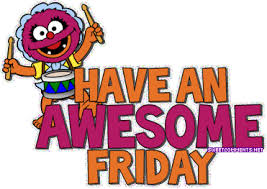 We had as awesome day of having fun.

I did my Daily Challenges of Solitaire and Mahjong. I did the Event: Medium Mayhem Mini of 15 games. It took me 40 minutes and 16 seconds, which put me in 8th place in my group of 50. I did a few games of Sudoku. I spent the afternoon playing Angry Birds.

We watched an episode of the GizWiz. I worked on my annual book.

In the evening we watched a show on PBS called The Making of a Lady. It was based off a 1901 novel written by Francis Hodgson Burnett. It started out ok but then it turned into a suspense flick. Afterwards we watched two episodes of Doc Martin. When Larry went to bed I watched Iron Man 3. I ended up doing 27,000 steps, which put me in 2nd place in my group.