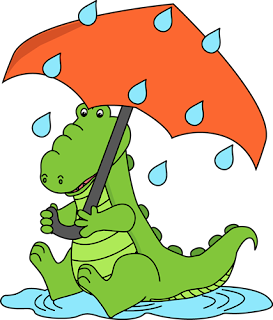 A front came through early this morning with a down pour. It stayed around until mid afternoon. It rained hard now and then.

The rain didn't stop the activity on the back porch and under the oak tree. I had to fill up the new bowls a few times because we had squirrels and many birds (cardinals, finches, sparrows and other birds). The wildlife made a mess, at 8:30 I blew off the porch.

Larry started the day off by making a pencil box. Making it proved to be tricky. The design was not the best and it came with no instructions. Larry made some changes to the design but to get it where he was happy he had to remake the pointed end. It comes apart and could hold desk supplies. 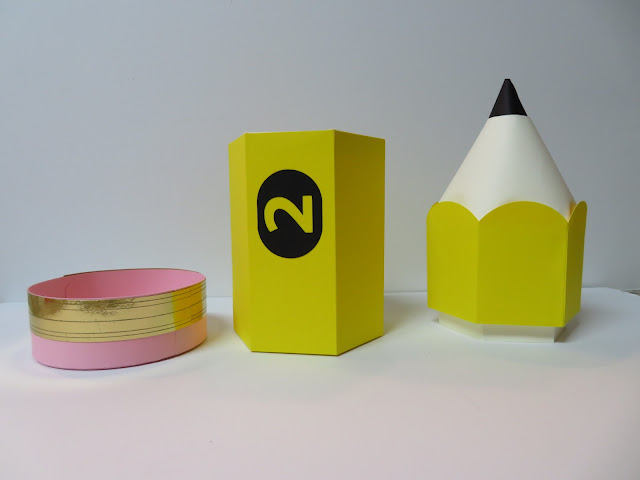 The pieces of the project 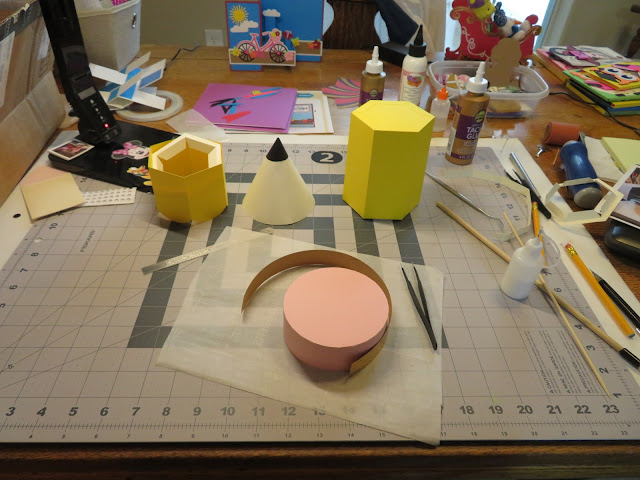 While Larry was working on his project I started reading another Angela Marchmont novel called The Imbroglio at the Villa Pozzi.

After lunch I did the Daily Challenges and the Event: World Tour Mini of 7 games. It took me 15 minutes and 15 seconds, which put me in 5th place in my group.

We watched three episodes of the GizWiz.

After the dance we watched the third episode of The Men Who Built America. Then I watched a few episodes of Star Trek: Voyager. I ended up doing 27,000 steps, which put me in 5th place in my group for the week with 179,259 steps.