So far we have had a mild summer. In the month of July we didn't officially hit 100, which is very rare. Today it was 98 degrees.

I started the day out by doing the Solitaire Daily Challenges and Event: Two Game Tango Mini of 10 games. It took me 1 hour, 10 minutes and 38 seconds, which put me in 20th place in my group. I also did the Mahjong Daily Challenges. I played a few games of Microsoft Jewel. I did a very games of Sudoku. It has been a long time since I have done Sudoku and I had fun doing them.

Larry has been seeing a wasp flying around the back porch so after lunch he decided to spray it. After spraying he started cleaning the ledge where the wasp was flying. Then he saw a few wasp nests around the window so he removed them and cleaned the area. I decided to join him and clean the back windows. Larry ended up cleaning the entire back patio roof and ledge. I cleaned the windows. Larry also cleaned the charcoal grill and sprayed down the patio chairs. It took us about an hour to clean the back porch and windows.

While I was playing games Larry finished ready another book and worked on organizing our photos. We watched some YouTube videos.

The other day we bought a pork loin, I was either going to grill it or smoke it on the grill. Larry decided to smoke it. It took about three hours. Larry monitored the temperature and flipped it every 30 minutes. While it was cooking Larry continued organizing our photos. The pork came out delicious. 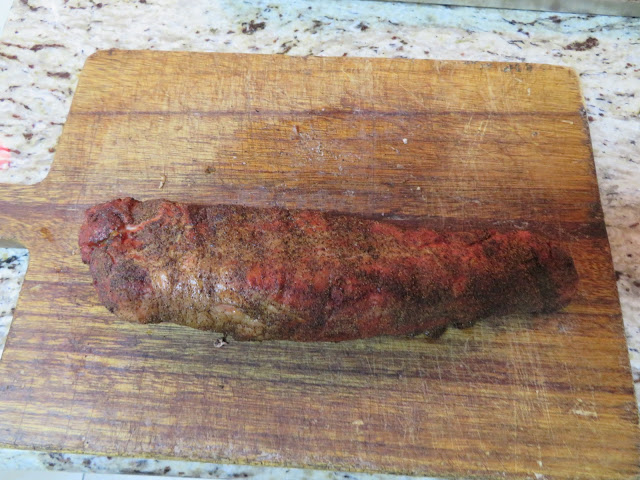 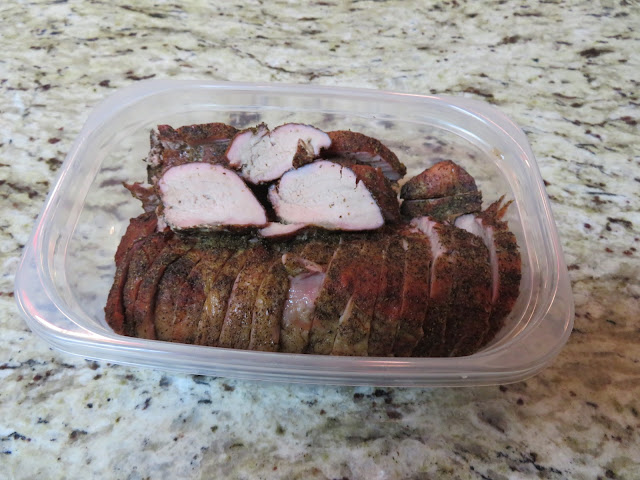 The pork after it had been cut

In the evening we watched the Olympics. Then I finished the fourth season of Silent Witness and started the fifth season. I ended up doing 27,000 steps, which put me in 7th place in my group with 156,000 steps. 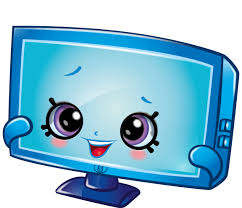 Relaxing in front of the television