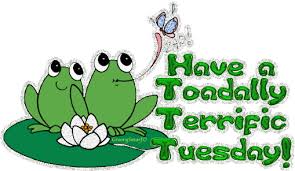 We had another mild day. There was a breeze and cloud covering. The temperature got in the high 80's.

We took the morning and afternoon off from dancing to continue working on building the cabinet. We finished cutting the slots in a few boards using the circular saw. Larry got the chance to use a new tool, a straight edge that clamps to the board to keep your saw going straight. He used it to finish cutting the grooves in the two boards from yesterday and then he cut all the grooves in a back board. Before cutting the grooves he put tape on the board to help prevent chipping. Next up we began assembling the cabinet using another new tool, a pocket hole kit. Before drilling the pocket holes we clamped the boards together and marked the spots for the holes. The tool worked excellent and the holes were drilled correctly each time. We are still a long way from being done but we are making good progress. 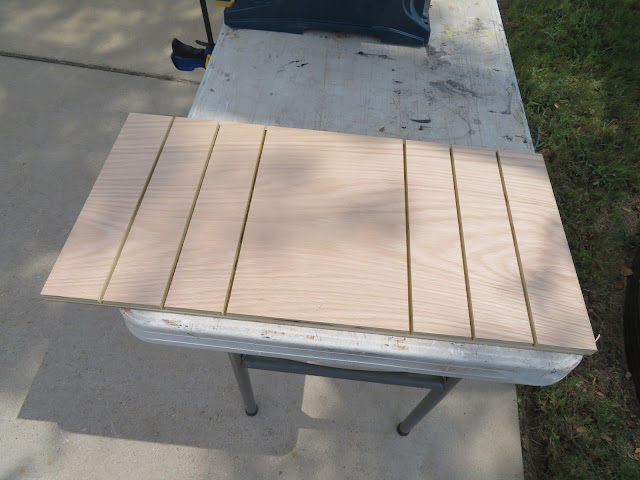 Grooves made with the table saw 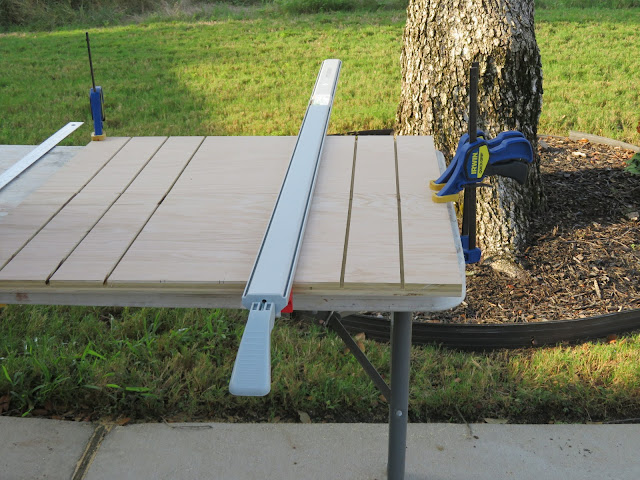 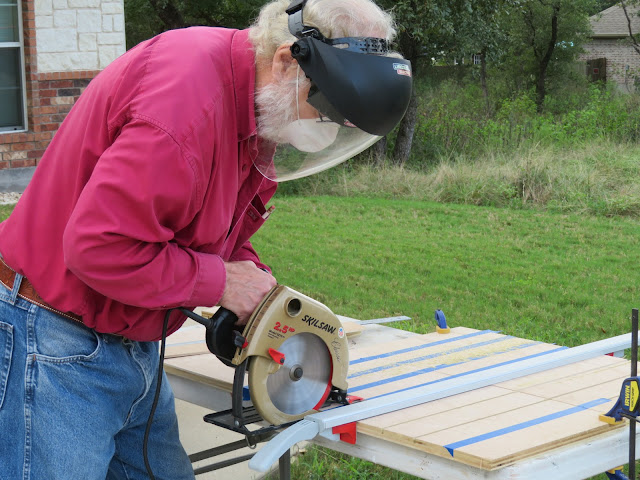 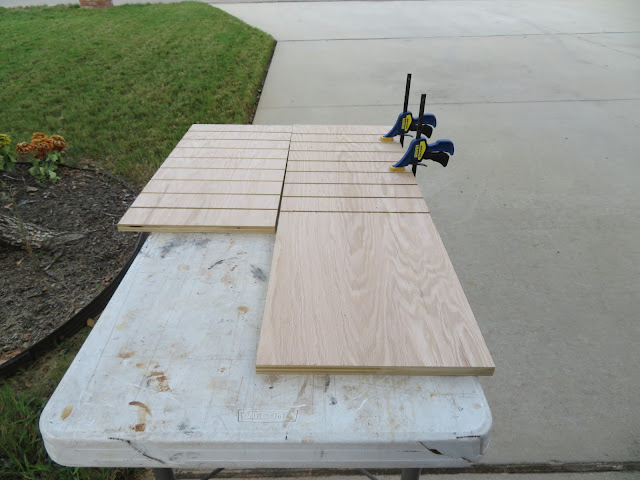 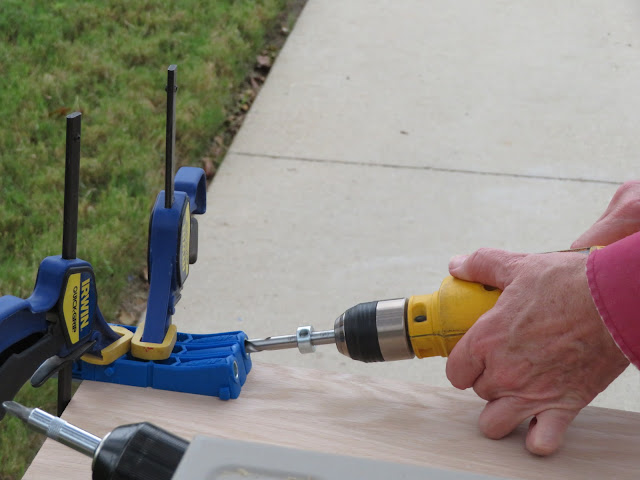 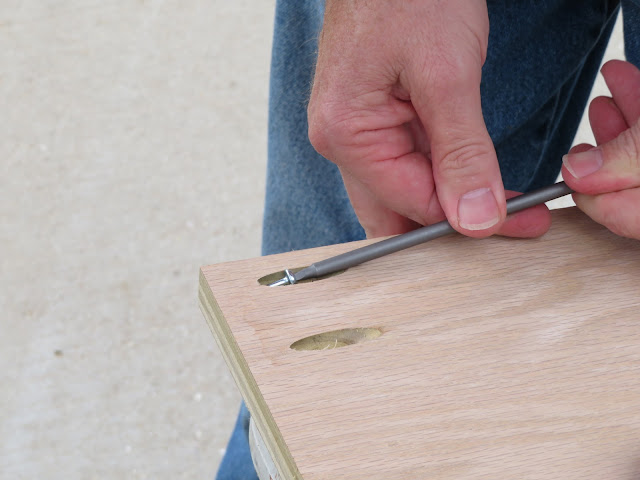 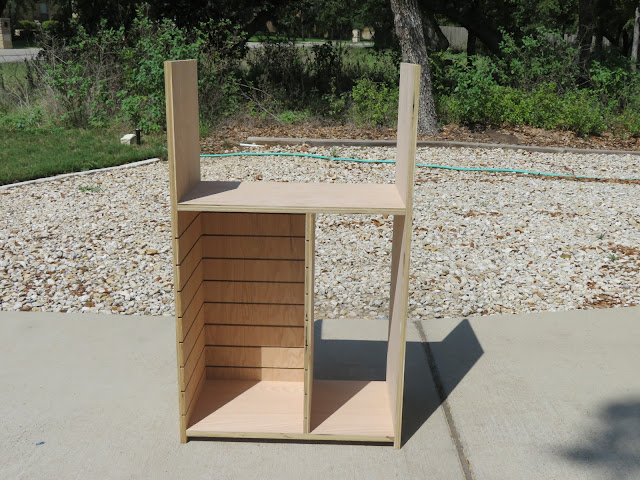 I played my Daily Challenges and the Event: Tri Peaks Mini of 10 games. It took me 34 minutes and 1 second, which put me in 18th place in my group.

In the evening we attended Don Moger's weekly A2 dance at 6:00 for an hour and a half. Don had 70 participants. He called six tips. We had a great time.

After the dance we started watching a new detective series on PBS. It has three episodes and we watched the first one. It was a good series and takes place in Amsterdam. Afterwards we watched an episode of The Yorkshire Vet. After Larry went to bed I finished watching the first season of Hanna. Then I watched the first episode of the second season of Columbo. I ended up doing 26,000 steps, which put me in third place in my group with 52,000 steps.