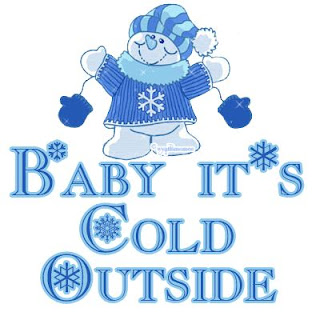 We spent the night in Lubbock at Howard Johnson Inn. We woke up around 6:00 and got things ready to go. We loaded the car, had breakfast and then headed home. Howard Johnson had a great breakfast.

We were on the road by 7:00. Our drive was four lane highways and an interstate that went through small cities. While we were driving through Sweetwater and Abilene we saw a lot of snow along the side of the road and in the farmfields but the highways were clear. While we were driving I worked on my Solitaire Event: Solitaire World Tour, which was 30 games. I did doze off once in awhile. We were back in town around 1:30.

We didn't go directly home, we stopped in town and went to Jersey Mike's Subs for lunch. After lunch we went next door and picked up our mail. We had six packages waiting for us. On the way home we were going to get the car washed but the car wash was really busy so we passed on by.

Once at home we unloaded the car. We had been driving through snow and salted roads for the last few days. The car was filthy so Larry decided to go ahead and wash it. While Larry was washing the car I unpacked the luggage. Then I started doing laundry. Larry did a super job of washing the car but we still need to take it to the car wash so the underside gets washed. Four of the packages we picked up at the UPS Store were for me. Larry had bought me four new shirts. The shirts are very pretty. 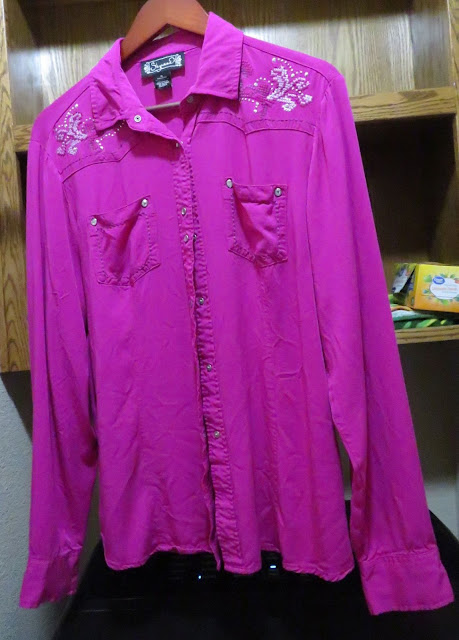 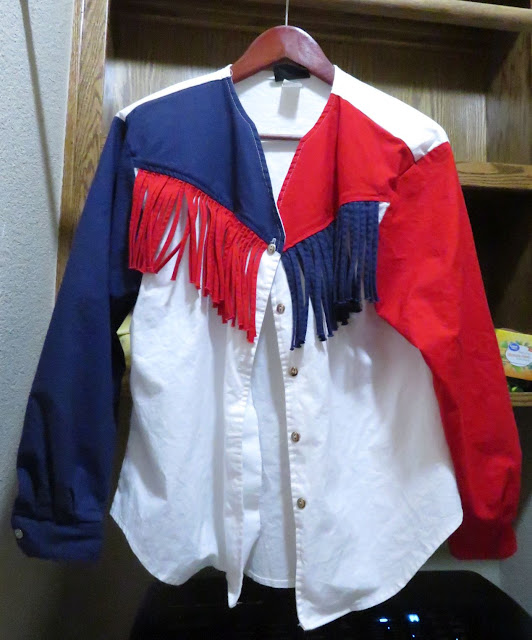 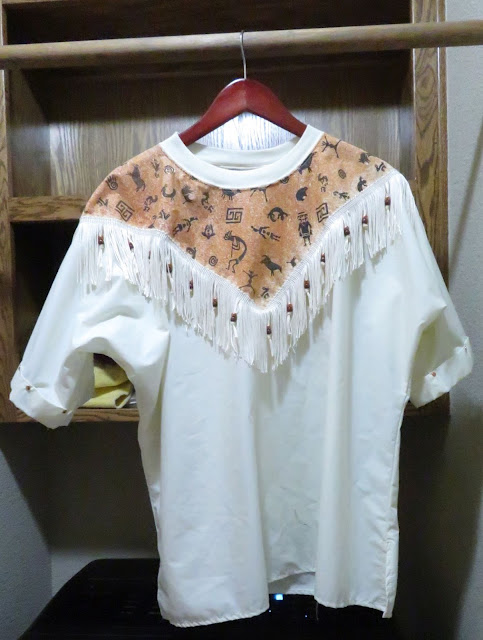 In the evening we completed watching the first season of The Boys. The last episode really didn't have an ending and this was very disappointing. Then I watched a few episodes of Bones. I did my daily challenges and finished the Solitaire World Tour Challenge.