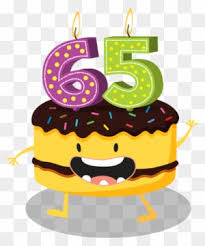 It's my 65th birthday

I had a great day hanging around the house.

Larry surprised me by going the store for my birthday. He bought me a cute card, ice cream and birthday donuts for breakfast. The donuts had sprinkles on them. Top Donuts' owner was concerned for Larry because of his broken elbow, he threw some donut holes in the bag. For dinner we had Hawaiian Chicken from Aldi and crescents rolls. We hadn't had this chicken in a long time and it tasted good. For dessert we had cotton candy ice cream. 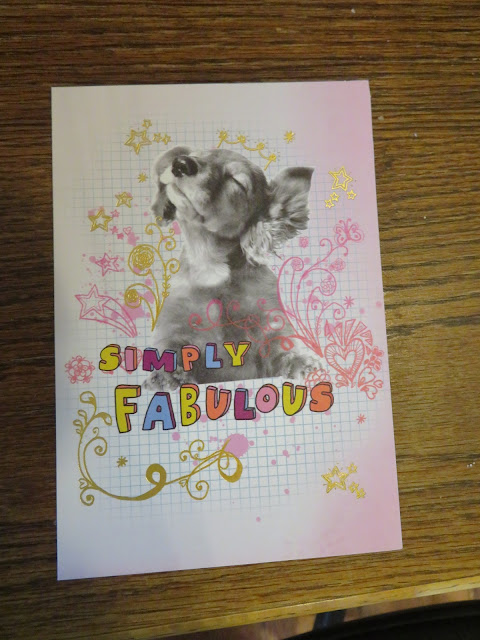 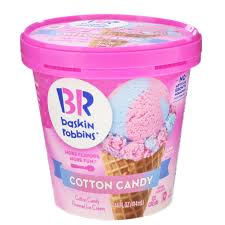 I did my Daily Challenges of Solitaire and Mahjong. Then I did the Event: Easy Street of 15 games. It took me 37 minutes and 51 seconds, which put me in 26th place in my group.

I worked out for an hour and a half on my Wii Fit, Gold's Gym and Just Dance. The Wii Fit remembered my birthday so it wished me a happy 65th birthday. 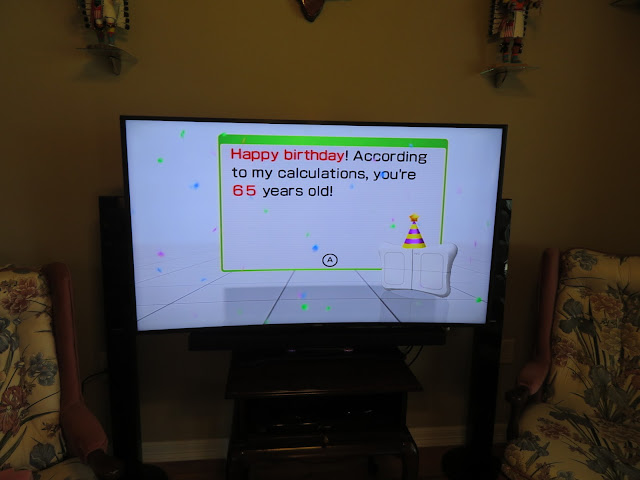 While I kept busy Larry played with Linux and continued learning everything he can do with Linux.

In the evening we watched a movie on Amazon called Shock and Awe, which was about a team of reporters who got the story right on Iraq in 2003. It was very good. Then I finished watching the 18th season of Silent Witness and started the 19th. I ended up doing 27,500 steps, which put me in 3rd place in my group with 164,000 steps.