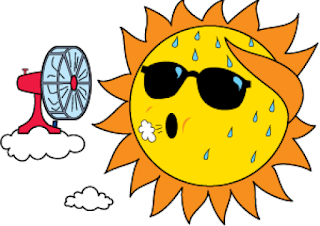 It got up to 99 degrees. When will the temperature start to drop considering September is almost over. Thank goodness for air conditioning.

I woke up late. I was sleeping so well I didn't roll out of bed until 8:20. Larry had already been up since 6:00 and was doing his morning routine. I had a half hour before my virtual dance.

We have been dancing with Di Green and Terry McCann out of the U.K. for about 18 months. Covid restrictions have been lifted in the U.K. and they are both back calling for their local clubs. They wanted to continue calling virtually and awhile back asked if the dancers would be interested in continuing. Di sent a survey about her new virtual dances and the dancers said they would attend the sessions. On Mondays at 9:00 AM they will be dancing C1 and Tuesdays and Wednesday at 10:00 they will be dancing A2 and Plus. Each session is for an hour. She started this new schedule at the being of September.

This morning I attended the C1 Workshop and we had 23 participants. I did pretty good with a lot of help from Di cueing and Terry and her dancing with us. Di called five tips. In between the tips people were socializing and discussing moves to work on. She worked on Scoot & Plenty and Replace and Interrupt Concepts. I had a great time. 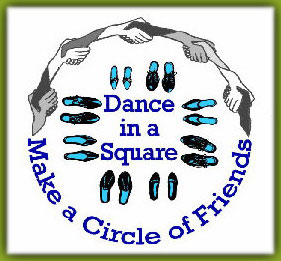 After the dance I did my Daily Challenges and Event: Easy Street Mini of 5 games of Solitaire. It took me 10 minutes and 40 seconds, which put me in 17th place in my group. I also did the Daily Challenges of Mahjong.

While we were on our trip Larry read a series of four books written by Deryn Lake. The series is a detective series called John Rawlings Investigates and take place in 1700s. He recommended the series to me so I started reading it on my Kindle.

I worked out using the Wii Fit for a half hour. I ordered our groceries online through Walmart this morning and they were delivered at 3:00. 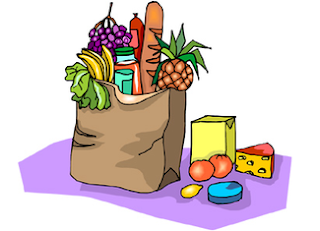 In the evening we watched another episode of the GizWiz. Then we watched a documentary called American Experience: The Poisoner's Handbook on PBS. It was about the birth of forensic chemistry into a formidable science. It took you through a decade and a half of Charles Norris, chief medical examiner and Alexander Gettler, chief toxicologist working together to solve murders. It was very interesting. Then I finished watching the 16th season of Silent Witness and started the 17th season. While watching television I did my steps, which was 28,000 steps. This put me in 3rd place in my group, which is a great start for the week.