Summer is coming. It got to 91 degrees and no rain.

Larry started the day making Chef John's Pita Bread. The recipe said it only takes 30 minutes for prep but you have to let the dough rise a couple of different times. Total time is a bit under 5 hours. After mixing the first three ingredients you let the dough rise for 20 minutes. Then you mix in the rest of the ingredients and knead the dough. Afterwards the dough needs to rise for another 2 hours. Next you pat the dough flat and cut it in 8 pieces. Then you roll the pieces into small balls and let then rest for 30 minutes. Next you roll each piece into a round bread 1/4 thick. Then fry each bread in a cast iron pan for 3 minutes and flip them and cook another 2 minutes flipping them over every 30 seconds. After the breads cools cut them in half and open the pockets. The pitas came out perfect and were delicious. Larry did an excellent job. 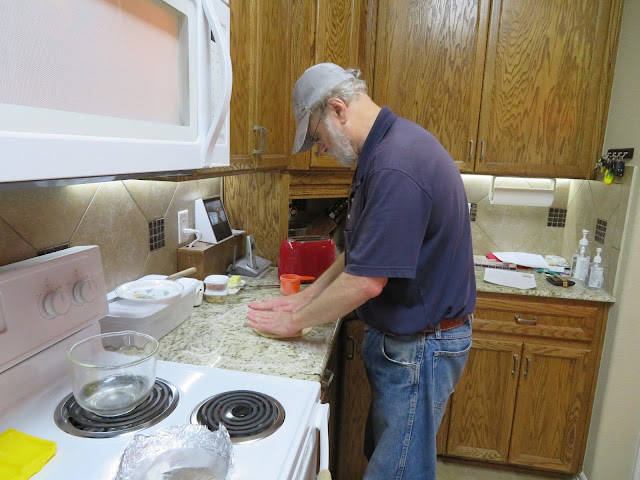 Patting out the dough 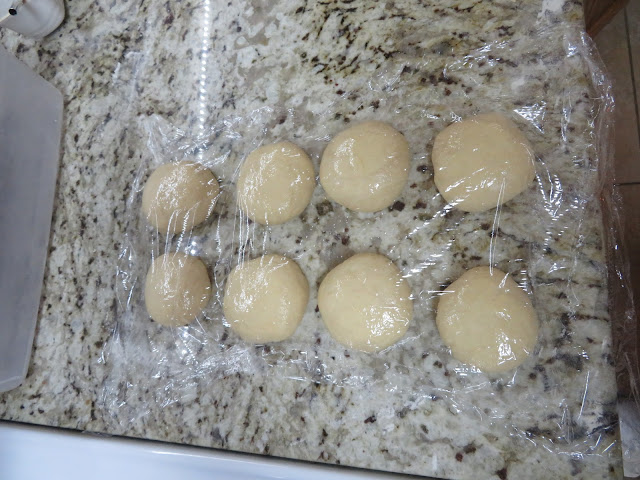 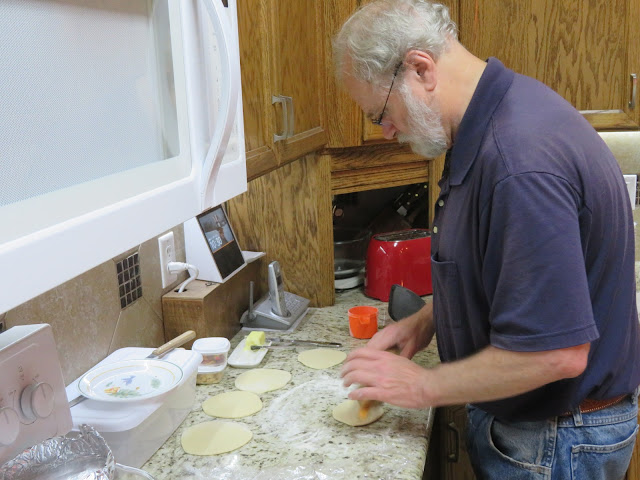 Rolling out the pitas 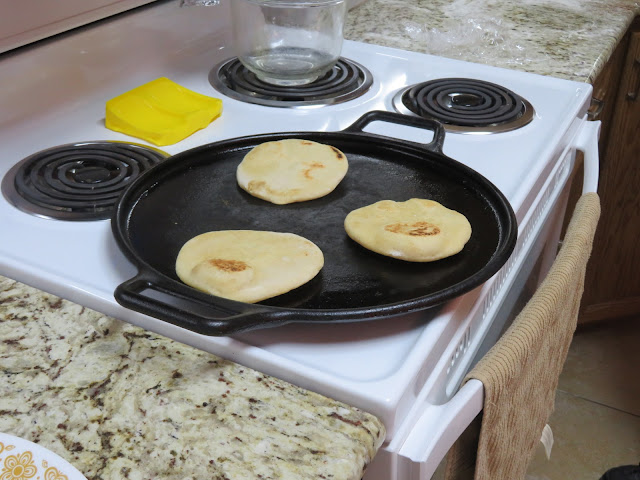 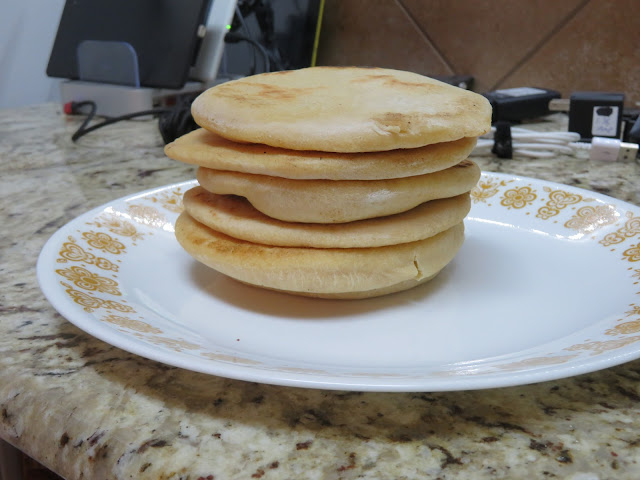 A stack of pita bread 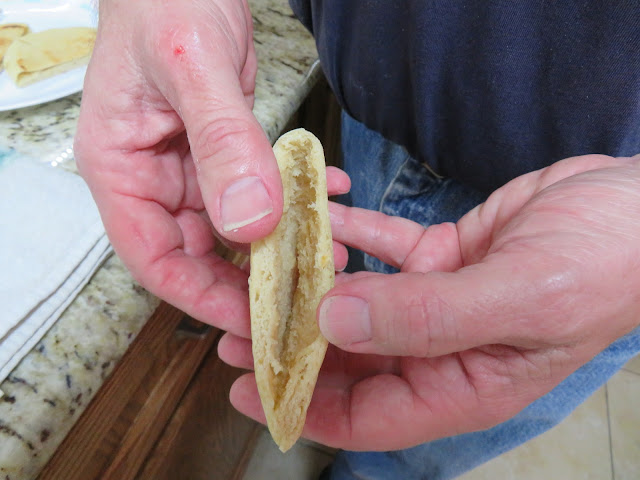 The pita bread after it has been cut in half 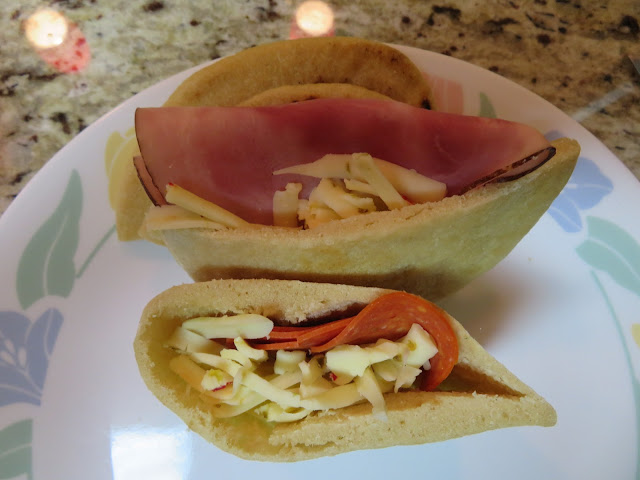 The pita bread stuffed with ham & cheese and pepperoni & cheese

Every year we wash the back porch railing after the oak trees stop pollinating and dropping their leaves. This year have we had a lot of rain and I feed the squirrels and birds on the porch and the birds use the railing as a perch and the squirrels use it to get into the feeder. I have nectar for the hummingbirds on the railing and when the squirrel jumps out of the feeder they sometimes tip the bowls over. The railing was filthy. This morning was beautiful so we decided to clean the railing. While Larry was making the pitas he worked on the railing. After I had breakfast I joined him. It took us a couple of hours. 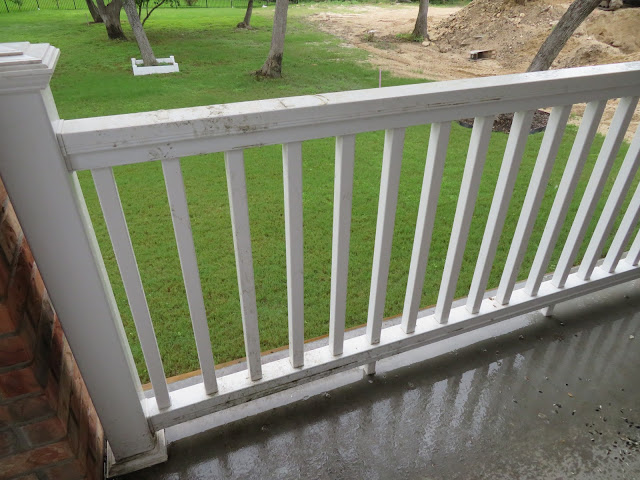 The railing before it was clean 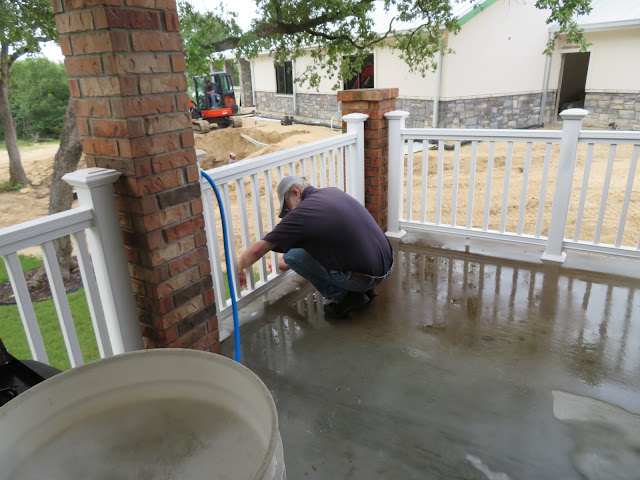 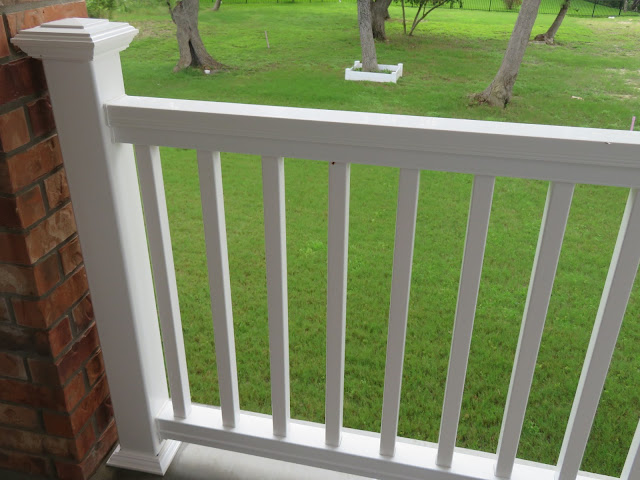 We attended three virtual dances. First was Dayle Hodge's Weekly A2 at 11:00. Once again Jeremy Butler covered for him. Jeremy called 5 tips of two couples A2 with 31 participants and 1 tip of four couples with 19 participants. We had a great time dancing to Jeremy and with friends.

Second was Don Moger's Weekly C1 at 12:00. We arrived a little late because we were dancing with Jeremy. Don had 26 participants. Don worked on Recycles, Split Recycles and the Butterfly Formation. Don walked us through the moves we were having problems with. We had a fun time with Don and friends.

Third was Doren McBroom's Weekly A2/C1 at 6:15. Jeremy Butler covered for him. Jeremy called four A2 tips with 10 participants and three C1 tips with 8. We had a super evening of dancing.

In between the dances I did the Daily Challenges and the Event: Medium Mayhem of 5 games. While I was doing the event I kept dozing off so it took me 32 minutes and 44 seconds so it put me in 39th place in my group. When I finished doing my games I took a nap.

After the last dance we watched a movie on Amazon called From The Vine, it was about a lawyer who experienced an ethical crisis and quit his job. Then he goes back to his hometown in Italy to find himself. It was a good movie. Then I watched five episodes of Gortimer Gibbons Live On Normal Street. I ended up doing 27,000 steps, which put me in 2nd place in my group.