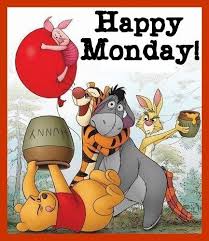 Today was the first day of summer. It was a hot humid day with  the official temperature being 98 degrees and 48% humidity.

We started the day out going to Walmart to pickup a few items we were getting low on. While walking down the dessert aisle we found some new desserts. We picked up a couple of them ( Betty Crocker Reese's Peanut Butter Cookie Cups and Betty Crocker No-Bake Cookie Dough Bites). When we got home I baked the cookies cups. They are great. 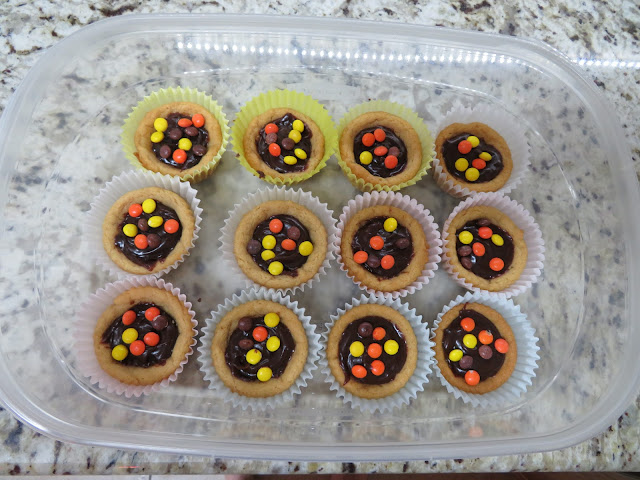 I did the Daily Challenges and Event: Easy Street of 30 games. It took me 56 minutes and 57 seconds, which put me in 10th place in my group.

Larry is still tweaking the new blinds. Today he worked on making the wiring less obvious. He replaced the black wire with a white wire and ran the wiring along the corner of the window. Looks much better.

Late in the day he was playing with Alexa and the programming for the living room blind and it went nuts. It didn't stop going down, it kept running and wrapped the blind onto the pole in the wrong direction. Larry had to take the blind down. We worked quite some time getting everything correct. Larry has no idea why it messed up but he has it is working again.

In the evening we watched three episodes of Independent Lens and an episode of Reel South all on PBS. First episode we watched was The Dancing Man of LA, which was about a 69 year old guy who dances whenever he can. He has attended as many concerts as possible since he was a young man. Second episode was Senior Prom, it was about gay and lesbian couples in their 70's - 90's who were not able to attend their proms. These seniors now live in a community that accepts them and they now have a prom. Third was When I'm Her, which was about a ballet dancer. His self esteem is at its highest when he dresses up like a Russian female ballet dancer. The other episode was Outspoken, which was about a LGBTQ West Virginians fight to live free from discrimination, calling us to reimagine the power and longevity of a small town queer community. They were all good and very informative. Afterwards I started watching the third season of Keeping Faith. I ended up doing 26,000 steps, which put me first in my group.