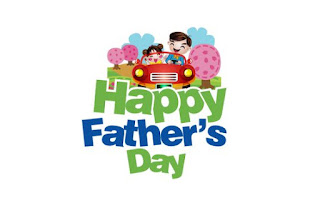 Happy father's day to all the fathers.

Last night before I went to bed I made homemade cinnamon rolls. Larry read some of the reviews and most of them suggested doubling the amount of sugar, add the same amount of brown sugar and change the amount of cinnamon from 2 teaspoon to 3. I took their suggestions. I stayed up until about 3:00 am. I wrote Larry a note and asked him to bake the rolls. But I decided to do it myself so I got up at 6:30. The cinnamon rolls came out delicious. The next time I make the rolls I'll probably start earlier and bake them before going to bed. I wouldn't bake them as long. After breakfast I went back to bed for a few hours. 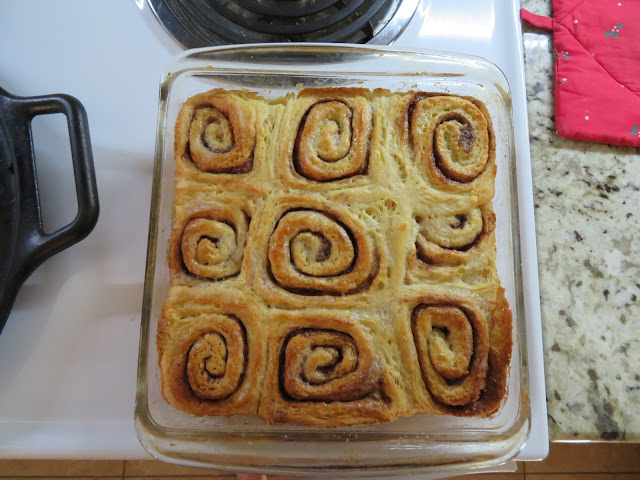 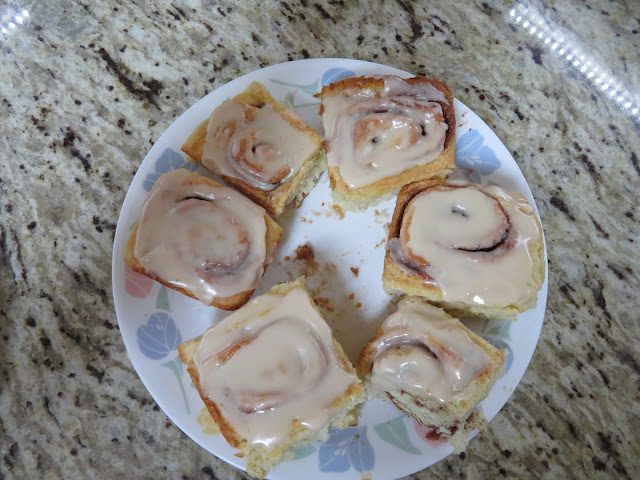 While I was sleeping Larry read.

When I got up I did the Daily Challenges and Event: Pyramid Mini of 5 games. It took me 9 minutes and 35 seconds, which put me in 17th place in my group.

I vacuumed the house.

We attended Dixie Cups Bi-Monthly DBD dance at 1:30. This week they invited Dick Otis to call. We had 11 participants. Di Green and Terry McCann was there. They danced with their backs to the camera which helped the dancers see where they should be. We had a fun afternoon.

The woodpecker paid us a visit in the afternoon. We spent the day hanging around the house and watching the birds and squirrels.

We watched an episode of the GizWiz and YouTube videos. I worked on my annual book.

For dinner I barbecued baby back ribs. They came out great and were the biggest baby back ribs we've ever seen, they looked more like regular pork ribs. 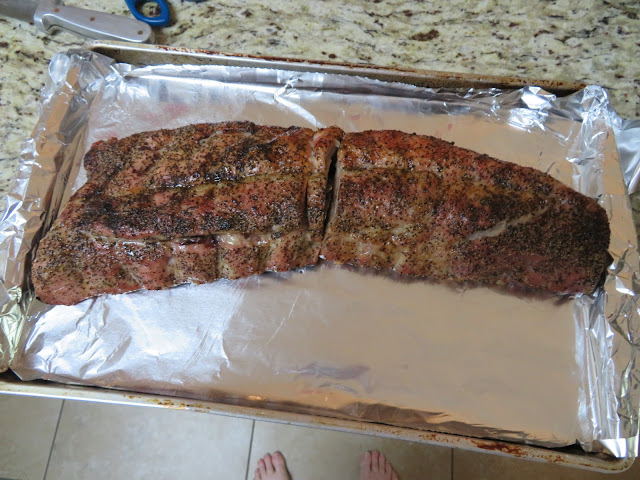 Our baby back ribs

In the evening we finished watching The Indian Doctor on Acorn. It was a great series. Then I finished watching the second season of Keeping Faith. I ended up doing 26,000 steps, which put me in 4th place in my group for the week with 185,066 steps.