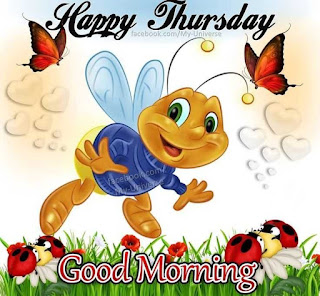 We woke up to overcast skies. The rain was suppose to be here at 11:00 am but it arrived around 4:00 in the afternoon.

Larry started the day out by doing his morning routine of checking his e-mail and reading the blogs he follows. I got out of bed around 8:00 and made breakfast. I did my daily challenges and The Event: World Tour Mini of 8 games. It took me 27 minutes and 35 seconds to finished the challenge. Then I read.

A while back Larry noticed that our heat pump (heater / air-conditioner) wasn't working correctly. Tuesday Moore Air came out and checked the system, it was out of freon, while they could not find a leak they were fairly certain it was the coil. He came back today and installed the new coil, he had to solder it in. It took him a couple hours to do the entire job. When the gentleman finished everything worked. Hopefully that fixes the problem. Last summer it ran out of freon, we had Lockridge Priest come out and work on it, they put stop leak in and filled it back up with freon, we were not really happy with their process so we decided to try a different company. Larry was not overly impressed with Moore Air either so the next time we need service we will try another company.

I haven't used my Wii Fit in over a week, I will blame that on doing the Minnie floor project. I lost interest in working out. Larry teased me about it so I felt guilty and got the Wii Fit balance board out. I ended up working out for an hour and a half. I did the Wii Fit for a half hour, Gold's Gym for a half hour and Just Dance for a half hour. During my workout I had to turn on the ceiling fan because I was hot. When I was finished Larry had Alexa turn off the fan because he was cold.
In the evening we started watching the 17th season of Midsomer Murders, we watched two episodes. I finished watching the third season of Doctor Finlay and started the fourth season. I did 22,000 steps.