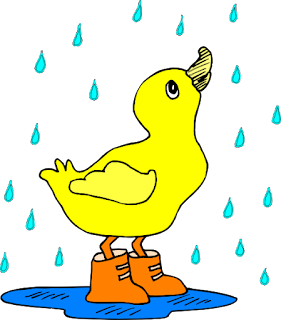 We have been back from our Spring Trip for almost three weeks and it has been raining most of the time. We were planning to go square dancing with the Sundancers tonight but thunderstorms were in the area so Larry decided not to go. He had invited some friends to go with us and they were relived when he called and cancelled. The rain did in fact come down hard and steady. It was so bad that there was a lot of warnings out about flooding, tornadoes and heavy rain. Late in the day we received an e-mail that said the Sundancers was canceling the dance because of the rain. Louise sent us a few pictures she took from her garage in Round Rock and the street in front of her house was flooded.


Sunday night I finished the Cinque Terre, Italy puzzle and I must have been excited about starting a new one, it was finished less than 12 hours before I took it apart. Once I took it apart I started a new one called Vintage Numbers. I worked on it until the evening when we watched the last two episodes of the Roosevelts. I highly recommend watching the Roosevelts.
Posted by Ruth's Life is Good at 7:46 AM