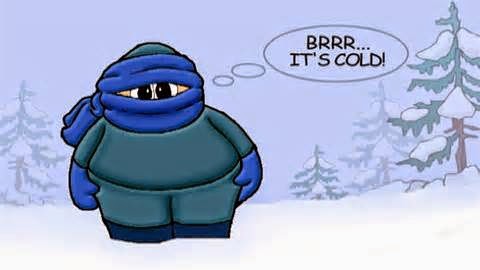 It was another cold day but we still went town to do a few errands. While running around we stopped by the Temple Public Library because one of our square dancing friends, Pam asked me to buy a few books for her one year old granddaughter. I found a few books and Larry found a few more books for us. Yesterday, Larry surprised me with a new dance program for the Wii so when we got home I worked out with it for an hour. He bought the new program because he thought maybe I would enjoy dancing to new songs. I really don't like change but I decided to give it a try. The program is a little difference in that when you do it in the sweat mode you can decided how long you want to dance and it keeps track on how many calories you burn. The music you dance to is geared towards a younger age group than me but I still had fun working out with it.

Larry and I usually go square dancing on Friday nights but the dance tonight was cancelled because of the weather so we spent all night watching shows on our Roku. We watched a couple of documentaries off the Viewster channel. The first one was Hell On Hooves, which is about bull riding. The other one was Trabant Trek, which is about nine young people squeeze into three tiny plastic cars and embark on an adventure we watched six episodes of it.