I will admit that I do not like to be criticized. I would guess that most of us don't but sometimes it is important to slow down, take a breath and give what you just heard a bit of thought, maybe it really wasn't criticism or possibly what you heard isn't really what was said. For me this is easier said than done, there are times when someone will say something and I think they are criticizing me but if I give it a bit of thought they might really be trying to help by giving me an idea or they simply may be offering a suggestion that I can choose to use or not. There have been times when someone has said something to me (I won't mention names) and what I heard was not really what they said or I misinterpreted what they meant, this can prove to be really bad since sometimes I will snap and react in a not so nice manner. Once I calm down and they explain what they really said or meant I now feel guilty of some terrible crime. So before you get upset and rip someones head off, slow down and give it a bit of thought, they probably were only trying to help and if after thinking about it they were being snarky and truly criticizing you can always remove their head a few moments later. 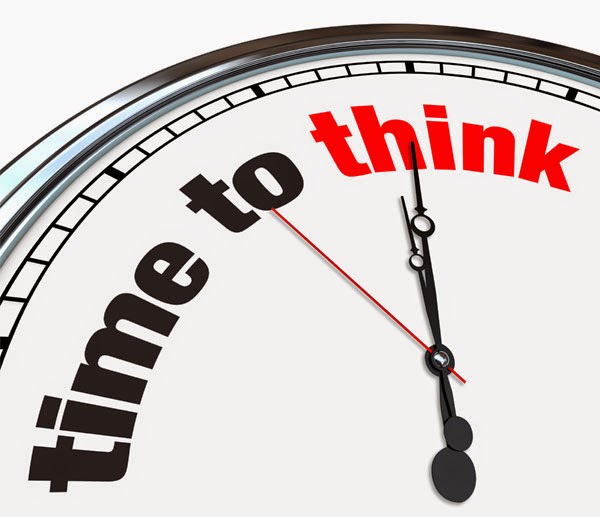