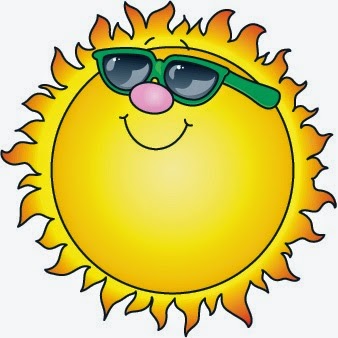 The last two days started out overcast with a little fog but by noon the sun was out. It had been awhile since I've taken Flo for a walk so today I took her to the lake. We walked for an hour and she swam, explored and met a few people. The last couple of days Larry and I have been working on a jig saw puzzle and Monday evening we helped our square dance club with their lessons by being angels.  Sunday we watched a 2009 documentary about FEMA City in Florida, FEMA City was a large temporary mobile home community created after Hurricane Charley. It was quite good, they interviewed people that were living in FEMA City about how they're coping with live after Charley. We also started watching a five hour documentary called Ice Race which is about the Arctic's resources and why its so important for the world.